THE MAIN INVESTIGATION OF EVENTS OF THE REVOLUTION OF DIGNITY

– Who planned and implemented beating the students?
– Who is responsible for the carnage on Bankova Str on the 1st of December and attempted to disperse the Maidan on December 10?
– Who brought from Russia to Ukraine the ‘humanitarian aid’ – 13 thousand grenades, which were used against the Maidan?
– What orders did the snipers receive when they took their positions on February 14?
– Who shot the heroes of the Heavenly Hundred, and why those responsible are still unnamed?

The answers to all these and more questions are in the book.

The book is based on the unique interviews with the protagonists of the historical winter, people from both sides of the revolutionary barricades:

80 percent of the content of this book is unique – many eyewitness stories are published for the first time.

The task of the book is to reconstruct the events of the Revolution of Dignity as accurately as possible, with focus on what was going on behind the scenes. 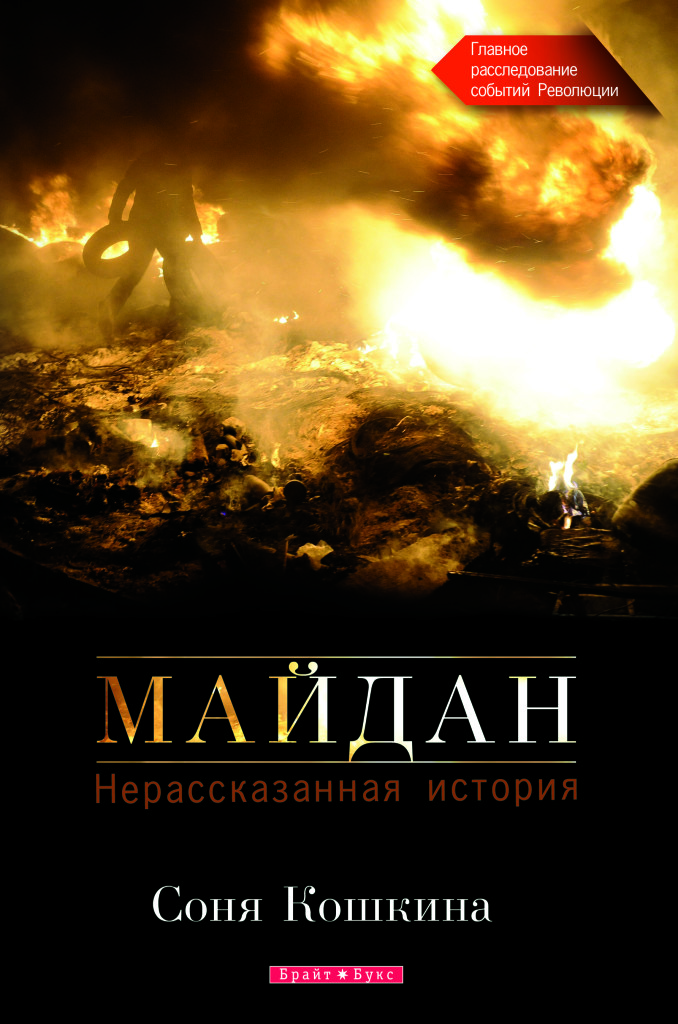